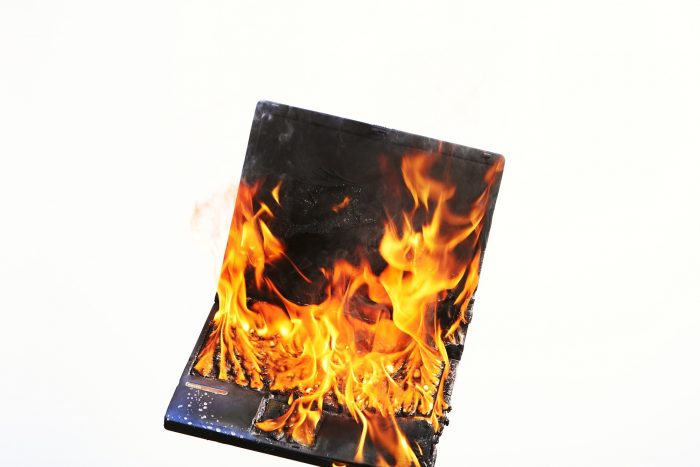 There’s a dark side to productivity, and nobody’s talking about it. But we’ve all experienced it—when productivity doesn’t work.

Most of the time we don’t want to acknowledge that it exists, and we think there’s something wrong with us when we feel it.

But this dark side is most certainly real, and you will experience it at some point, if you haven’t already.

GET YOUR FREE PRODUCTIVITY CHEATSHEET HERE.

Tell me if the following scenario sounds familiar:

You get a new app or planner.

So, you set it up and start using it.

Immediately, you see the difference it makes in your life. Your productivity shoots through the roof. And it’s amazing.

But, at some point—it could be a week, a month, or even a year later—you don’t get the same bang for your buck.

It doesn’t seem to have the same impact as it used to have.

You’re still using that same app or planner, but you aren’t seeing the same results.

And here’s the thing: Because you know that this app or planner made such a difference in your life when you first got it, you reason to yourself that it can’t possibly be the problem, can it?

The only reasonable explanation is that there’s something wrong with you. You’ve somehow lost your gusto, or you’re not using the tool the way you used to use it.

And so you put your head down, determined to recapture the productivity magic this tool used to impart to your day.

I mean, the app worked before. There’s no reason why it won’t work again, right?

Well, not so fast…

Related Articles: What Is Personal Productivity and Why Should You Care About It?; Do You Know Your Productivity Personality?

If you’ve ever been here (and, let’s face it, we’ve all been there), you know the feeling. You know something’s up because you aren’t getting the results you used to get, but you can’t quite tell what the problem is. You know something has to change or else you’re heading for trouble. But you’re just not sure what that something is.

It’s a lot like walking down a dark alley all alone. It’s not fun. It’s a bit scary. You’re trying to be very aware of your surroundings, but it’s too dark to see anything clearly.

And, if you get scared enough, you just start running as fast as you can until you come out the other side. Trust me, I’ve been there.

And I’m here to tell you that, more likely than not, the problem is not with you.

It could simply be that productivity doesn’t work with that tool very well anymore.

Coming to the realization that the tool that once was so effective isn’t working anymore is like walking down the dark alley of productivity. It’s scary. And many of us react by putting our heads down and running for dear life.

Even your best tools will begin to work against you at some point.

That’s why it’s so important to continually reevaluate and tweak the productivity tools, strategies, and tactics you use.

Productivity Only Works because of YOU

You see, in the end, productivity isn’t about tools or tactics.

Those things are useful, don’t get me wrong here.

But, your productivity rises and falls based on one thing and one thing only: YOU.

That’s right, you are responsible for what you get done and what you don’t get done.

And the thing about you is that you will change… constantly.

This means your tools need to constantly evolve along with you. If they don’t, you’ll find that they start holding you back.

And when you start forcing yourself to use tools that are actually holding you back, you’ve crossed over to the dark side.