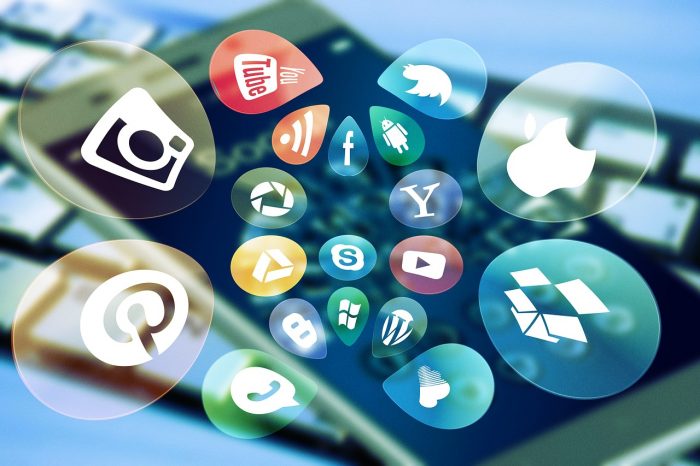 Every new productivity app can seem like a magic pill that promises to solve all your productivity woes. These apps promise to organize, remind, sync, and consolidate your life in ways we could only dream of a few short years ago.

But they’re not always everything they’re cracked up to be.

There’s a Productivity App for That

At least once a week, I find myself in a discussion about productivity apps. And this week has been no different.

A friend sent me an article a while back that listed the 19 “essential” productivity apps for this year.

And, at the end, I kid you not, there was an app to manage all your other productivity apps.

There’s an app for virtually any conceivable task you might need to manage, or so it seems.

What a strange world we live in, eh?

And, on the whole, this is great.

DO YOU KNOW YOUR PROCRASTINATION PERSONALITY? FIND OUT HERE.

But Productivity apps also have a dark side.

It’s not that there’s anything necessarily wrong with the apps themselves.

The dark side of productivity apps has to do with us and our proclivity to believe in perfection.

Because these apps are almost like magic, we’re naturally wowed by them.

And we put our faith in them.

But none of our current productivity apps are perfect.

And so, professionals all over the globe are eagerly searching for that ever-elusive magic productivity app that they can download to instantly make them more productive than Santa’s elves—that mythical app which, by a push of a button, gets rid of all distractions and every wrong decision you’ve ever made.

So far, no such app exists.

At least not that I’ve seen.

Yet people continue to worship at the alter of the App Store, expecting the next hot productivity app will be the magic pill to solve all their problems.

Related Article: The Most Important Part of Productivity

Until the mythical app becomes reality, there’s only one way to become truly productive, and it’s pretty old fashioned.

You need to develop your mindset, your habits, your systems, your strategies, your time-management skills, and your tactics all together.

True productivity requires a holistic change. It requires slow, incremental progress across a whole bunch of different areas of your life.

And that change never ends.

If you focus only on developing habits, they probably won’t last.

If you concentrate only on developing the coolest productivity system, it won’t make much of a difference.

If you put all your hope in a super-app, you’ll be disappointed.

If you only work on becoming uber-efficient with your time, you won’t see the results you want.

The reality is—and this is something NOBODY else is talking about—that the kind of insane productivity that will completely transform your life requires you to develop a lot of different areas at the same time.

It’s an ongoing process, and you need reliable support.

But, if you do commit to the process, you can achieve ultra-productivity that is most likely beyond your wildest dreams. I’ve seen it happen many times over.

Becoming ultra-productive is what is known as a macro-skill. And developing that skill is something no productivity app can ever replace.