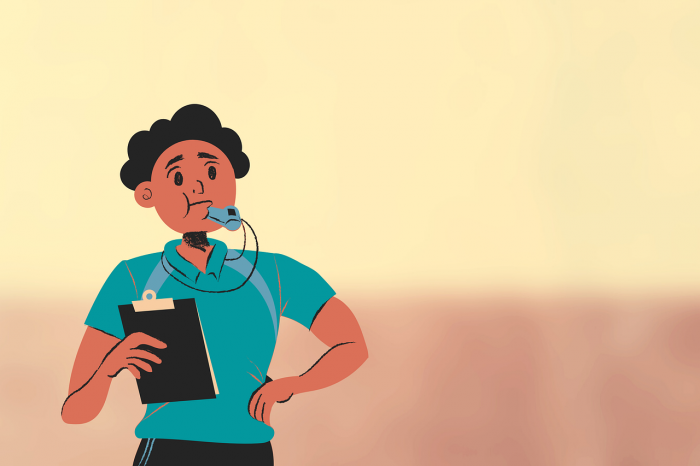 Whenever I meet someone who tells me that they’re a life coach of some sort, I’m immediately filled with skepticism about everything they say.

I don’t really know why. I mean, I’ve only ever hired one personal coach, and my experience was actually really good. But just the idea that someone can “coach” me on how to live my life seems… odd.

Every time I meet a coach, I can’t help but wonder, “If you’re so good at living life, why are you wasting your time on Zoom talking to people who aren’t?”

Something just seems off about that.

It might not be fair for me to jump to such judgmental conclusions. But I do.

It can be even worse with productivity coaches. If they really know the secrets to becoming insanely productive, why aren’t they out there just being productive?

There’s that saying, “Those who can’t do, teach.” Well, I wouldn’t want to learn about life or productivity from someone who can’t “do.”

So, I have mixed feelings about coaches to say the least.

This is one of the reasons why I refrained from calling myself a “productivity coach” for years. And it’s why I still try not to use that term, if I can help it.

If anything, I like to think of myself as an anti-coach. Unlike most coaches, I actually have expertise, I practice what I preach, and I really don’t like wasting anyone’s time with useless Zoom calls.

I try and talk clients out of working with me as much as possible, and I charge a lot of money as a way to discourage them from becoming clients.

I never wanted to be a “coach.” But people kept noticing how productive I was, and so they kept offering me A LOT of money to teach them what I know.

But, eventually, I gave in.

I started helping people become more productive, and what I was teaching them worked—like, really well.

Over time I’ve noticed something: Despite all my qualms about coaching, the fact is undeniable that my coaching clients have achieved incredibly high, fast, and dramatic results.

If you’re interested in finding out more, my procrastination personality test is a good place to start.