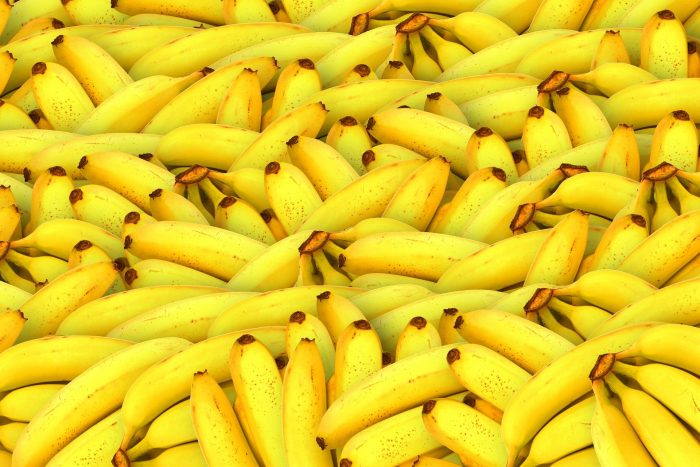 Personal productivity is the most important professional skill for the 21st century.

As we continue to rely more and more on knowledge work, your ability to produce results quickly, effectively, and independently has never been more valuable.

And it’s only increasing.

So, personal productivity has never been as important as it is today, and will only become more important tomorrow and next year.

There’s a great scene in Arrested Development where Michael (Jason Bateman) is speaking with his criminal father (Jeffrey Tambor). They’re talking about how they’ve run out of money, and his father says: “Remember, there’s always money in the banana stand.”

Michael just shook his head, thinking that his dad was, once again, belittling him by telling him to go work at the old banana stand.

You see, Michael’s dad had been getting him to run this little banana stand since he was a kid. And now, as a fully grown man, it had become the bane of Michael’s existence.

So, when he heard his dad say one last time that there’s money in the banana stand, Michael had enough.

The family was in trouble and they needed one thing and one thing only: cold hard cash.

Fed up with his father’s antics, and unwilling to lose the power struggle this time, Michael promptly went down to the banana stand with his son and lit it on fire.

As Michael stood there with his son, watching this symbol of his father’s manipulation go up in flames, he put his arm around his son and said, “This is gonna be our best summer ever, buddy.”

Related Article: The Counterintuitive Cure when You Lack Motivation

The Danger of Not Seeing Hidden Value

When he went back to prison to visit his father, Michael told him proudly that he burned down the banana stand.

He made it clear that he was in charge: it was his decision to burn it down, and his father no longer had any power over him.

But that’s when his father told him:

He couldn’t believe what he had done.

“Why didn’t you tell me that?” he asked.

To which his father replied: “I did. How much clearer can I say: THERE’S ALWAYS MONEY IN THE BANANA STAND!”

When his father had told him that there’s money in the banana stand, he wasn’t trying to trick Michael into going to work after all.

He was telling him that there was literally cash hidden in the banana stand.

But Michael had now burned down the banana stand and his family’s last 250k in the process.

I love this scene because there’s a great lesson about personal productivity in it.

You see, very often there’s a deep significance to the productivity strategies, techniques, tools, and tactics that we use.

Even the simplest tools have a ripple effect on all kinds of areas of your life. They can even impact who you are and how you think.

And they definitely have a dramatic impact on your career.

But most people don’t recognize this deeper significance because most people are only looking at the surface level.

The Deeper Principles of Personal Productivity

You see, what makes any productivity tool or tactic work is the fact that it is anchored to deeper, more fundamental principles.

As a result, you won’t actually be taking your personal productivity seriously.

All the hacks and tricks you use become become nice little perks to life, but, because they aren’t anchored to anything deeper, they aren’t all that important.

Your personal productivity becomes kind of like the banana stand—something that can be burned down and done away with.

Unfortunately, I’ve found that most people only recognize the significance of personal productivity when it’s too late.

Looking back, they realize where they would have been if they had taken it seriously sooner—kind of like the person who hasn’t invested in retirement until they’re 45 and then have to face the uncomfortable reality that they have forfeited their most profitable investment years.

I don’t want you to be one of those people.

Personal productivity is the most important skill you can learn.

Don’t incinerate it because you don’t recognize how valuable it is.