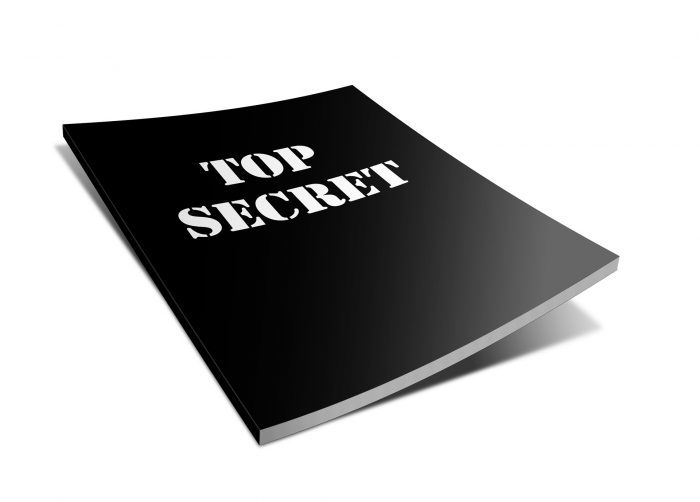 When it comes to getting more done in less time, it’s natural for us to focus on what we’re doing. But here’s the dirty little productivity secret: what you do will never be enough.

I remember getting a call from an exasperated. She was tired, worn out, fed up, and frustrated.

You see, when she began working with me a few months earlier, her productivity shot through the roof. She made massive changes, and she saw massive results.

But then the improvements to her productivity levelled off.

The incredible growth she was experiencing for the first couple of months we worked together stopped.

She got used to making huge leaps in her productivity every week.

And she thought these leaps would continue.

So, when she wasn’t seeing these leaps anymore, it started to get to her.

Perhaps you can relate.

Now, someone from the outside might reasonably think that she had reached her productivity ceiling.

They might think that she had become as productive as she can be.

And I told her as much.

Then I told her that productivity has a dirty little secret:

having and being always go together.

In order to have certain results, you have to be the sort of person who can achieve those results.

In the case of my client, when we first started working together, the results she was getting were beneath what she should have been getting.

In other words, she was the sort of person who should have been achieving more. She was underachieving.

That’s why implementing a few key strategies had an immediate and dramatic impact on her productivity.

Because she was the sort of person who should have already been achieving those results, she was already prepared to take those massive steps, whether she recognized this or not.

All she was missing was a few simple strategies.

But, after a couple of months, her productivity caught up with who she was.

In other words, her doing and being were aligned.

She was at the point where she was achieving results that were directly proportionate with who she was. She was no longer underachieving.

And so she plateaued.

Related Article: What Is Personal Productivity and Why Should You Care About It?

Getting Beyond the Plateau

There’s only one solution to overcome this plateau.

And the solution is found in the productivity secret.

If you’re productivity has plateaued, you need to work on becoming the kind of person who can achieve even greater results.

You need to become more so you can have and achieve more.

Now, I’ll be the first to admit, that’s not an easy thing to do.

It’s a lot easier to believe that one more app or trick will make the difference.

But the only sure way to get where you want to go is to make darn sure that you’re developing personally as much as possible.

If you aren’t, it won’t matter what kind of tactics you use. Your productivity will only improve so much. And then it will hit a plateau.

But, if you commit to constantly becoming the kind of person who can achieve more, you’ll soon discover that you almost can’t help achieving more.

Who do you need to be in order to have the results you want?

Are you that person yet?

And always remember the dirty little productivity secret: having and being always go together,